The Federal Reserve Interest Rate and What It Means 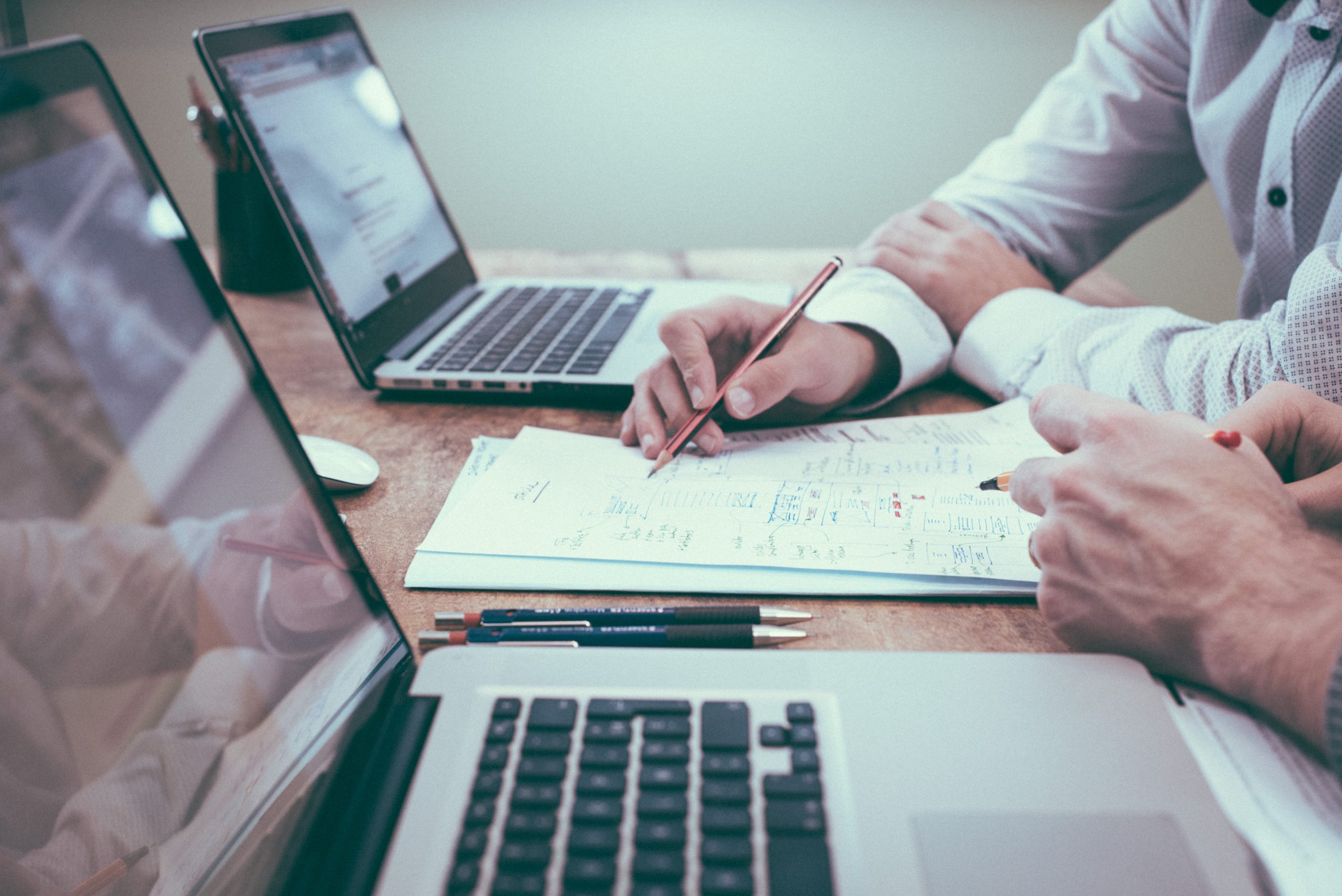 The Federal Reserve announced on Sunday, March 15th that it cut its target interest rate to a range of 0 to 0.25 percent, returning interest rates to the record lows they reached during the 2008-2009 recession. This recent move has represented the clearest sign yet that the Fed considers the coronavirus outbreak a severe economic risk that could slow the economy and has since triggered a recession. In Charleston’s hot spring market, where real estate has only experienced a small slowdown due to the pandemic, now may be the best time to purchase a new home, or diversify your portfolio by investing in real estate. But let’s first understand why the Fed raises of lowers interest rates.

Explain Like I’m 5, Why Does The Fed Raise and Lower Rates?

On the other hand, if the economy is growing too fast and inflation is heating up, the Fed may raise interest rates to curtain spending and borrowing. The last time the Fed cut the interest rates to 0.25% was in December 2008 during the worst financial crisis since the Great Depression. The rate stayed there, virtually at zero, until 2015. Then, as the economy grew, the Fed began to raise the benchmark and it rose steadily until 2018.

In 2019, the Fed reversed their actions and began slowly lowering rates as a sign that growth was beginning to slow. Then, due to the coronavirus pandemic, the Fed quickly slashed rates to help enable the economy as the virus rocked financial and global markets around the world.

How Does this Affect Real Estate?

The Fed’s interest rate is one of the most significant leading economic indicators in the world. It plays an important psychological as well as financial role as many businesses and consumers are influenced by it, either directly or indirectly, like banks and credit cards.

Interest rates are still near historic lows overall but over the past few weeks, mortgage rates have actually increased despite the Fed lowering the Federal interest rate to nearly 0%. That’s largely due to the mortgage market not mimicking or matching the Federal base rate but closely relates to Treasury yields. Those seeking to secure a new mortgage can lock in a relatively new rate now or wait and see whether rates will lower in the coming weeks as mortgage applications slow.

Because of the lower interest rate and the more incentive to borrow money, this should help increase purchasing and spending. This would normally stimulate the economy and promote buying, thus pushing real estate prices higher. However, today’s crisis and the outcome of the Fed rate cut may not produce a normal outcome. Instead, now is an opportune time to begin searching for your new home or investment property in earnest. It’s likely we’ll see mortgage rates hover around 4% but we may see a further decrease in mortgage rates making it an ideal time to purchase.

Are you interested in purchasing your dream home or secondary home this year? Contact one of our talented Sales team members and we can help make your dream, a reality.